Talk of the Hill with Bill Press: Rep. Jamie Raskin 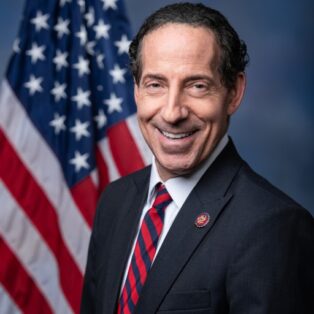 Bill Press talks live via Zoom to Rep. Jamie Raskin about the impeachment hearings, bipartisanship, growing up in Washington and the future in Congress in this month’s Talk of the Hill. 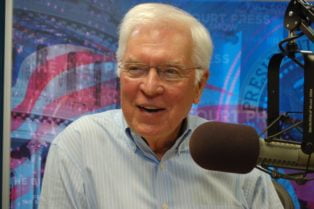 Rep. Raskin, born in D.C., went to Georgetown Day School and then Harvard. He was first elected to the Maryland State Senate in 2006, where he honed his organizational skills as Democratic majority whip, and chairman of the Select Committee on Ethics Reform. He helped lead the fight to legalize gay marriage and medical marijuana, and supports the direct election of presidents. When Chris Van Hollen ran for the U.S. Senate in 2015, Raskin ran for his seat in Congress. His first action in Congress was to join several other members in objecting to the certification of Donald Trump’s election, arguing that Russian interference and voter suppression made it invalid.

While he was still in the Maryland Senate, he was also a professor of constitutional law at American University’s Washington College of Law, and co-founded the Marshall-Brennan Constitutional Literacy Project.

His father was Marcus Raskin, co-founder of the Institute For Policy Studies, and his mother was Barbara Raskin, a novelist and organizer of writer’s organizations, including Washington Independent Writers.

This event will take place via a live Zoom on March 23rd at 7:00 p.m. Participants will be able to ask questions via the chat function. All registrants will receive a recording of this discussion for viewing at any time.