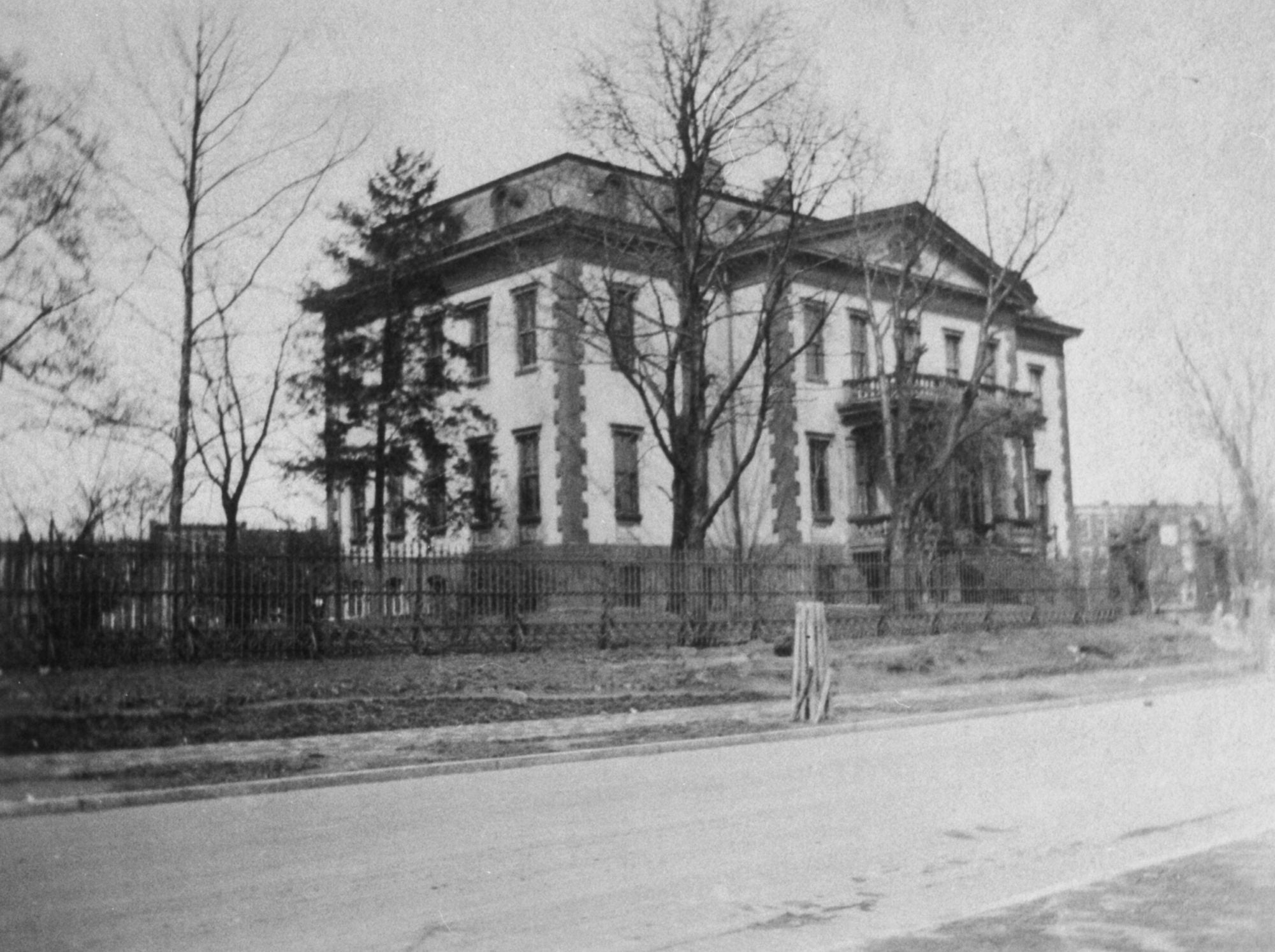 Preserving a historic building like the Old Naval Hospital is full of surprises, like the lawn that wouldn’t drain. But just as often it’ll be a key part of the physical plant whose lifespan is limited and whose need for eventual repair or replacement is reasonably predictable.

When designing the renovation plan for the Old Naval Hospital to create the thriving center for arts and culture we see here today, our architect David Bell faced a puzzle. Even in a historic property like ours, which was built before such amenities existed, modern building code requires inclusion of an elevator.

However, the Old Naval Hospital’s exterior appearance is landmarked and protected, and installing a conventional elevator would have disrupted the building’s original profile.

An elevator typically requires a certain amount of space above it to house the motor, pulleys and cables that draw the cab up the shaft. And in the case of the Old Naval Hospital, providing that space would have meant adding a significant, very visible bump to the roof line.

Bell solved the problem by tracking down a special kind of elevator, built in Germany, that needs no overhead pulleys. The ingeniously designed motorized cab climbs up the shaft on its own.

It was expensive, but it preserved the building’s nineteenth century appearance.

We can’t, of course, say precisely when this elevator will fail and need replacement. But we do know that it’ll fail some day and that its failure will be hastened by the heavy use it receives, as Hill Center attracts more than 50,000 visitors a year.

We also know from nearly eight years of experience that Hill Center’s operating income, which is enough to cover all routine operating expenses, will not be sufficient to cover such a large capital expense when it comes.

And that’s why we’ve established the Hill Center Preservation Endowment. Based on a thorough professional study of the building’s capital needs stretching decades into the future, we know this Endowment, once fully funded, will generate enough investment income to guarantee Hill Center’s first-rate preservation and upkeep for generations to come.

Something to think about as you ride our trick elevator up to your next lecture, class or musical performance.

This version of Preservation Notes takes us to Hill Center’s grounds, restored to their original…

This version of Preservation Notes begins at the beginning. Why was the country’s first permanent…

A Call for Recipes!

Dear Friends of Hill Center, We want your recipes! Do you have a family dish…